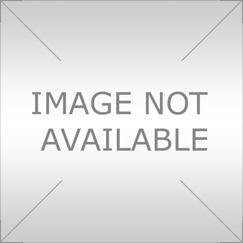 Quarterly Manager’s Conference-2009 of First Security Islami Bank Limited was held on 11th April 2009. The Conference was presided over by Mr. A A M Zakaria, Managing Director of the bank. Deputy Managing Director Mr.Md.Abdul Quddus, Mr. Md. Sayedul Hasan, Manager of all branches, Divisonal Heads of Head Office and other concern officers were also present.. The conference reviewed the operational performance of individual Branches and Head Office’s for the period from January–March’ 09.The meeting also re-fixed all the targets for the next Quarter of the year-2009. The business plan & Strategy has also been discussed for the year 2009 in the Islamic Banking system.The Conference ended with a vote of thanks to all.